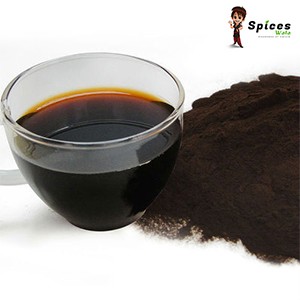 Black Pepper is the dried mature berry of Piper nigrum, a climbing, perennial shrub mostly found in hot, moist region of Southern India. Under cultivation pepper vines are trailed over support as columns, 5-6 mtr tall, 1-2 meter diameter. The climbing woody stems have swollen nods with clinging roots at each node, which helps in anchoring the vine to the support trees (standards). It has straight upward growing main stem and have lateral shoots from the axils of the leaves having shorter inter nodes without adventitious roots. In such branches the terminal buds get modified into an inflorescence (spike) and the auxiliary buds continue further growth.

The root system confined to 75-100 cm radius and depth. The inflorescence is a pendent spike, 3-15 cm long with 50-150 flowers. Flowers are minute, white pale yellow, arranged spirally on fleshy pedantries. The specie is naturally self-pollinated and pollen dispersal is aided by the presence of water droplets. Fruit is a single seeded drupe often called berry. It is spherical in shape, green in colour, changing to red on ripping.

Pepper is largely used by meat packers and in canning, pickling, baking, considering for its preservative value. It has the ability to correct the seasoning of dishes, therefore used as a final dash at the end of cooking to effectively adjust the flavour. It is an important component of culinary seasoning of universal use and is an essential ingredient of numerous commercial foodstuffs. It is also used as an ingredient in spice mixes. White pepper is used in products like mayonnaise where, black specks of black pepper is not liked. Other products in use are pepper oil, oleoresin, micro encapsulated pepper, green pepper in brine, dehydrated green pepper, frozen pepper etc. Black pepper is an essential ingredient in Indian system of medicine. Piperine, the pungent principle in pepper oleoresin helps to enhance bio-availability and therefore used in pharmaceuticals. The major functional properties of pepper are analgesic, anti-pyretic, anti-oxidant and anti-microbial. 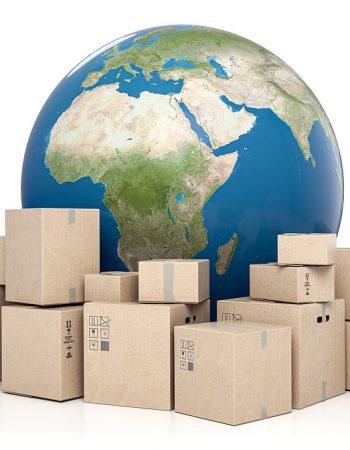 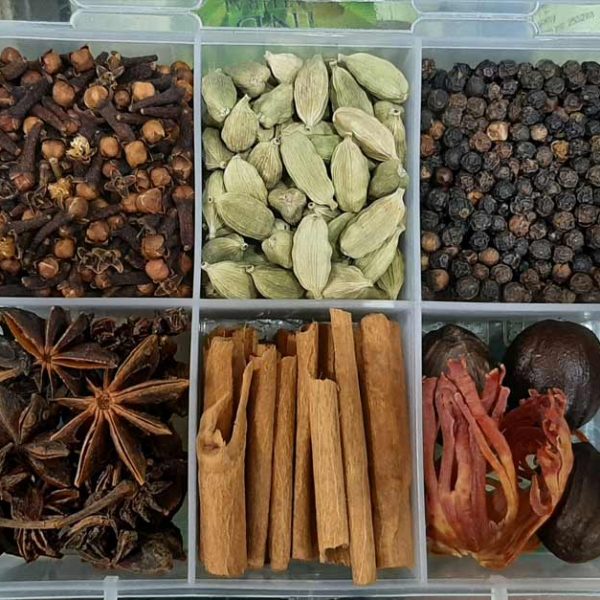 ₹449.00
This is a Spices Gift Box made with quality plastic and utilizes to keep various masalas in the same box. This spice box is a beautiful gift item with the best and fresh spices from Kerala farms. It has 6 separations inside with 7 major spices. It is a nice option to gift to your loved ones. List Of Spices Included
Add to wishlist
Select options
Quick view
-30% 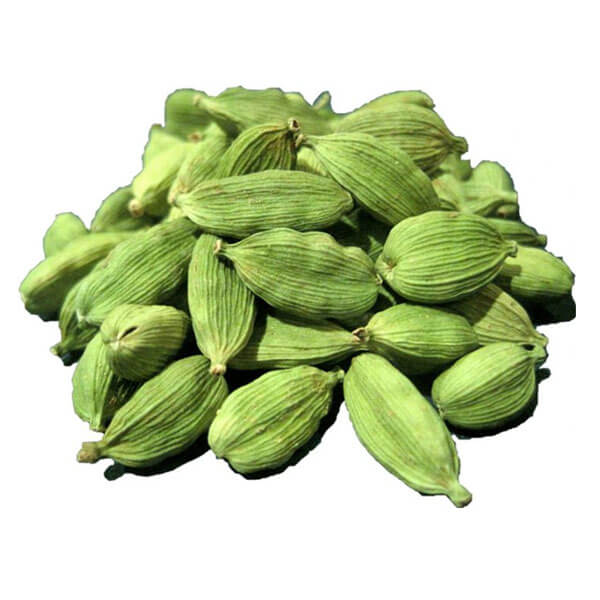 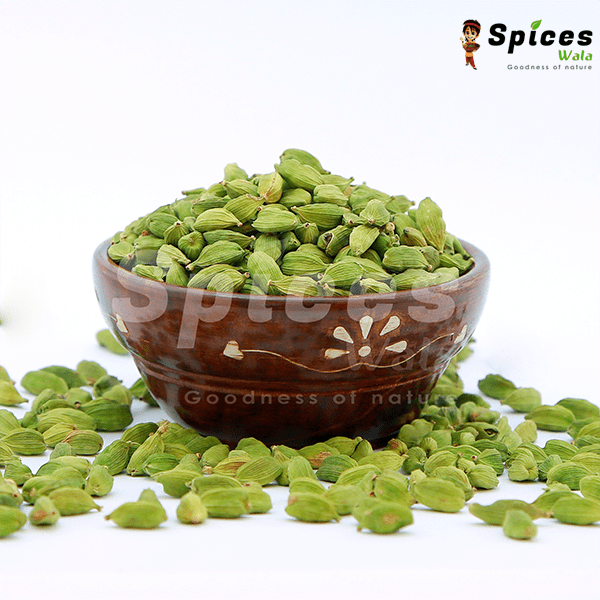 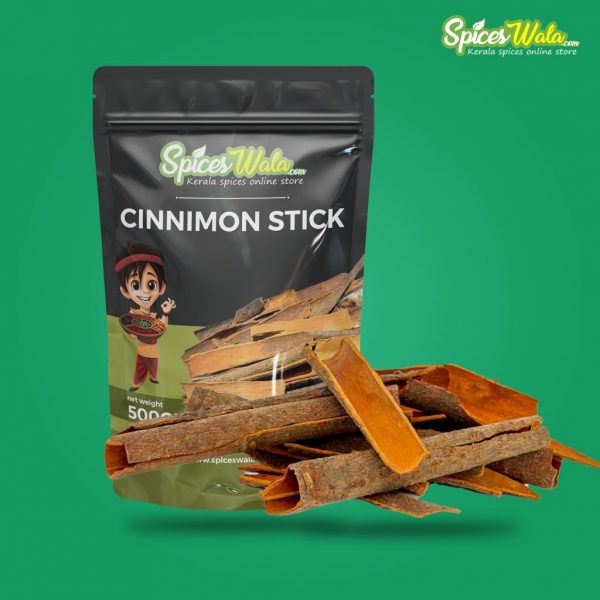 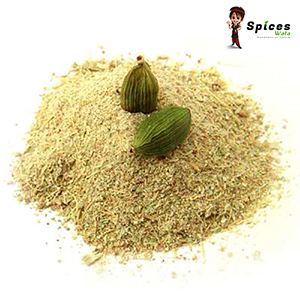 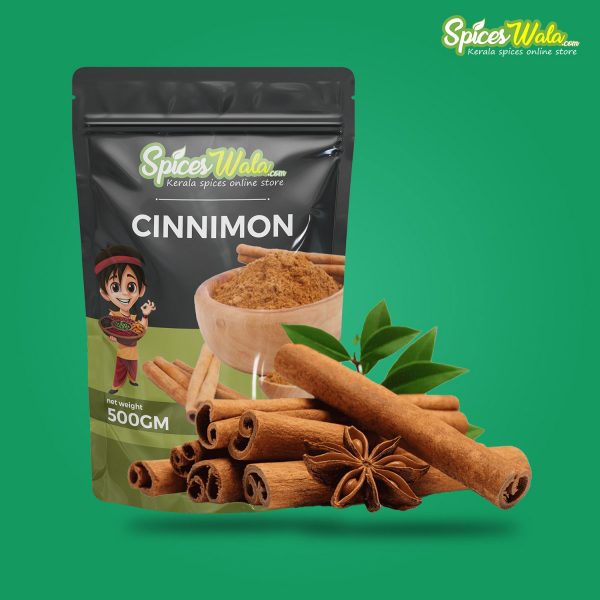 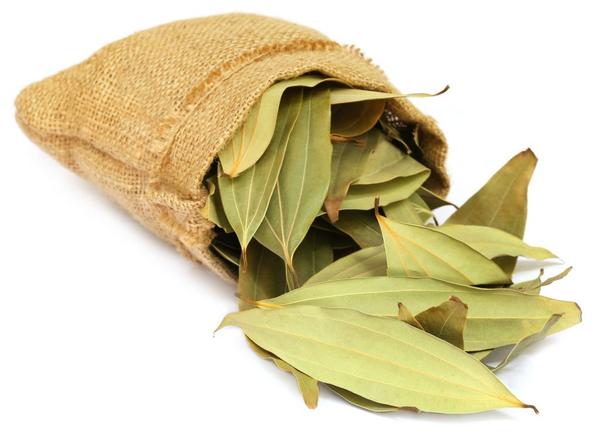 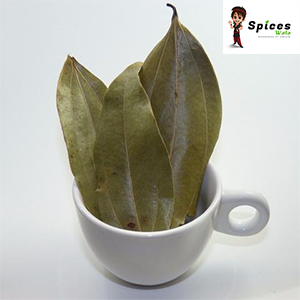 ₹360.00 – ₹3200.00
Cardamom of commerce is the dried ripe fruit (capsules of cardamom plant) often referred as the “Queen of Spices” because of its very pleasant aroma and taste. Cardamom is a perennial, herbaceous, rhizomatous plant.
Add to wishlist
Select options
Quick view